July Happenings in the Nashville Area 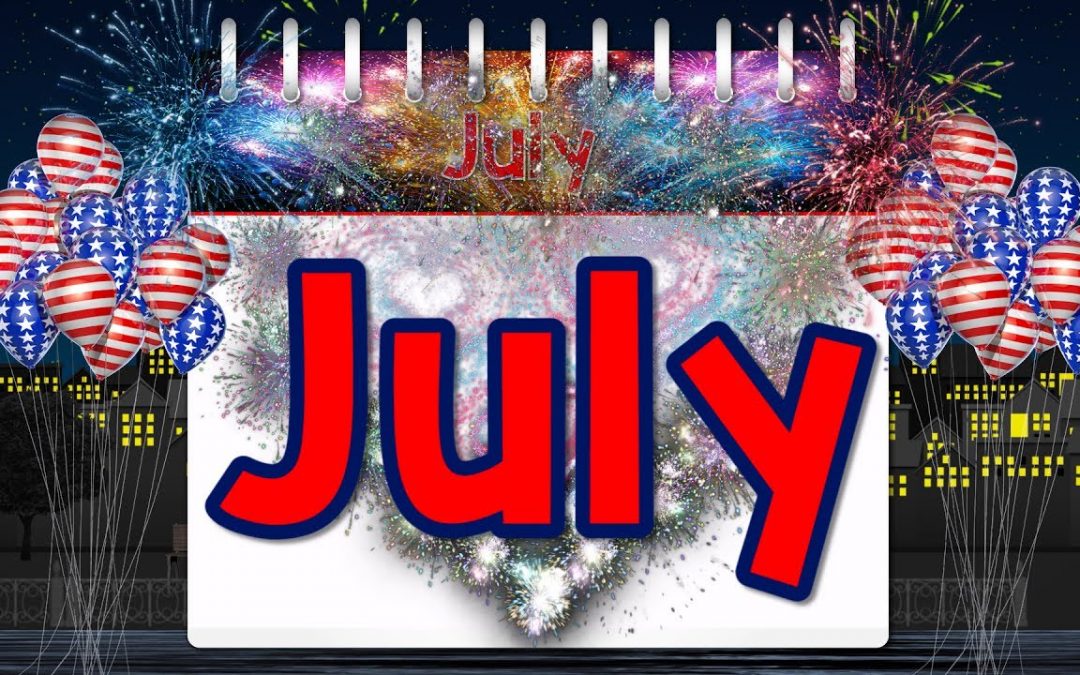 Welcome to July, a great month for pressure washing your home or business. 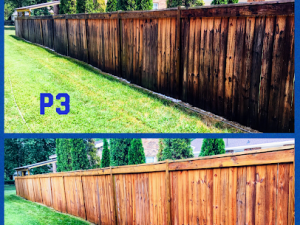 Summer is now in full swing, because July is here, along with hot weather, pool days and lots of July happenings in the Nashville, TN area! And while our pressure washing schedule for the Nashville area is packed, we do have some openings. Just imagine heading out for a day of family fun. Your house’s exterior is a bit dull, because of the dirt and grime that naturally collects over the years. At the end of the day, you arrive home to a house that sparkles and shines like the day it was built. These are the kinds of results you will get from our expert cleaning crews.
Now, as you consider the best day for that family outing and pressure washing appointment, consider these facts about the month of July.

The name “July” honors the Roman dictator Julius Caesar (100 B.C.–44 B.C.). With the help of Sosigenes, Caesar developed the precursor to the Gregorian calendar we use today.
July 1 is Canada Day, a Canadian federal holiday that celebrates the creation of the Dominion of Canada in 1867. The Dominion of Canada was a union of the three separate Canadian colonies of the time—New Brunswick, Nova Scotia, and Canada (which included Quebec and Ontario). Canada remained a part of the British Empire until 1982.
July 3: The hot and sultry Dog Days of Summer begin!
July 4: Independence Day celebrates the adoption of the Declaration of Independence in 1776. Don’t forget to raise the flag!
July 14: Bastille Day commemorates the storming of the Bastille and the start of the French Revolution.
Did You Know? John Adams believed that July 2 would be the day when Americans would celebrate their independence. On July 3, 1776, he wrote to his wife, Abigail: “The second day of July, 1776, will be the most memorable epocha in the history of America. I am apt to believe that it will be celebrated by succeeding generations as the great anniversary festival.”

On July 4, Earth is at aphelion, the point in its orbit at which it is farthest from the Sun. The distance between the two orbs will be 94,513,221 miles.

July’s full Moon, the Full Buck Moon, occurs on the 16th, at 5:38 P.M. EDT. Read about the Full Buck Moon or see more Moon phases.  Look up! Summer is a great time for stargazing. See our Sky Watch highlights to know what you’re seeing above.

Folklore for the Summer Season

NE’ER TRUST A JULY SKY.
IF ANT HILLS ARE HIGH IN JULY, THE COMING WINTER WILL BE HARD.
AS JULY, SO NEXT JANUARY.
WHATEVER JULY AND AUGUST DO NOT BOIL, SEPTEMBER CAN NOT FRY.

July’s birth flowers are the larkspur and water lily. The larkspur, especially white forms, generally indicates lightheartedness; pink, fickleness; purple, first love. The water lily symbolizes purity of heart. Find out more about July’s birth flowers.
The July birthstone is the ruby, which is believed to protect its wearer from evil.

To connect with us about a free pressure washing estimate, call 615-636-4804 or contact us online by clicking here. We do house washing, concrete cleaning, and deck cleaning in the greater Nashville, TN area.

Click on this link to read our many Google reviews.

We use gentle pressure and eco-friendly detergents, known as the softwash technique.This is the best cleaning method the practically ensures no damage will come to building materials, like siding, shingles and wood decks and fencing.