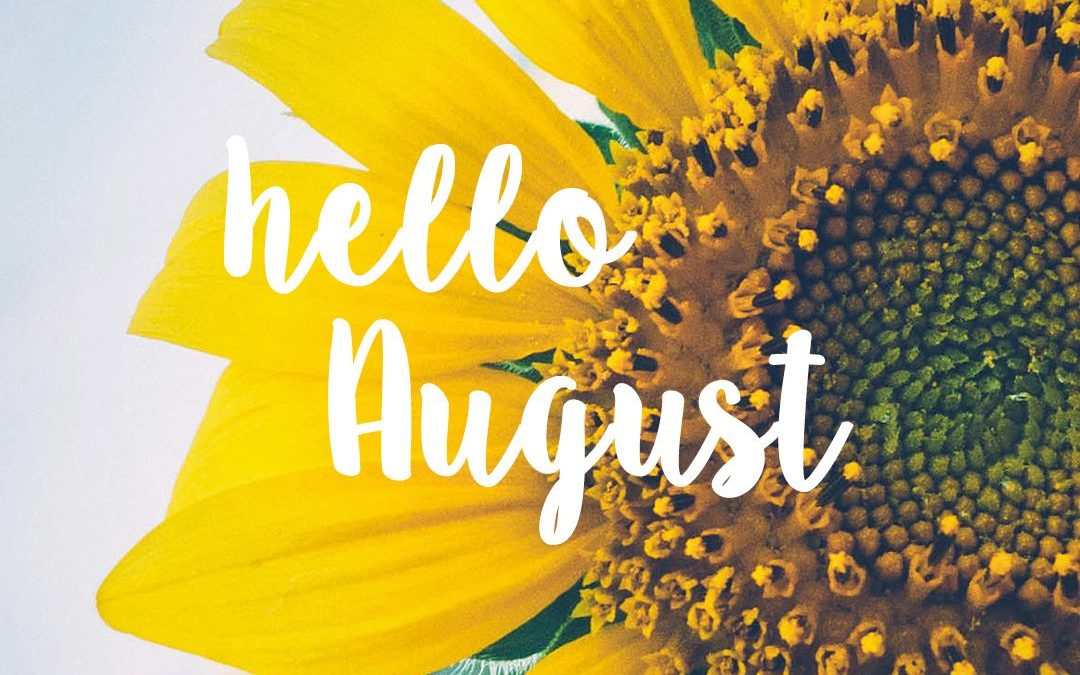 August is the month for vacations, pool parties, back-to-school shopping and cleaning up the house before the busy fall season.

P3 Pressure Washing techs have been crisscrossing the Nashville, TN area and cleaning houses for summer gatherings. Now they are ready to help get homes ready for the busy fall season.  If you’ve put off that exterior cleaning that NEEDS to happen, don’t fret any longer. Our techs have some August openings to clean your siding, walkways, driveways, decks, roof, etc….Then, your home will be ready as the weather breaks, football season starts and fall moves in.

While you check your calendar for an August pressure washing date, enjoy these great facts about the eighth month of the year.

The name “August” was given by Roman emperor August, in 8 B.C. Until then, the Romans called the month “Sextilis,” meaning the sixth month of their calendar. August claimed this month his own because most of his victories occurred during this month. Many other versions of the name designate this month as Harvest Month.

Lammas Day (Aug. 1): This day marked the beginning of the harvest, especially the first wheat and corn crops. It derives from the ancient English festival the Gule of August, a pagan dedication of the first fruits the early English church, which later converted to Christian usage. 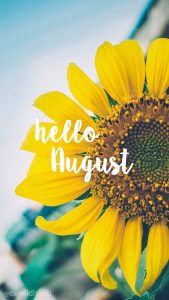 August 19th is National Aviation Day, chosen for the birthday of Orville Wright who piloted the first recorded flight of a powered heavier-than-air machine in 1903.

August’s birthstone is peridot, which is said to symbolize strength and healing power. Babies born in August are lucky to be guarded by peridot’s good fortune. Peridot is the rare gem-quality form of the mineral olivine, which appears in various shades of green.

August’s flower is the gladiolus. The flower was discovered in Africa in the 17-18th centuries and was initally used as food (don’t try this at home!).

“In August, the large masses of berries, which, when in flower, had attracted many wild bees, gradually assumed their bright velvety crimson hue, and by their weight again bent down and broke their tender limbs.” – Henry David Thoreau

Aug. 2, 1776 – The official signing of the United States Declaration of Independence took place. 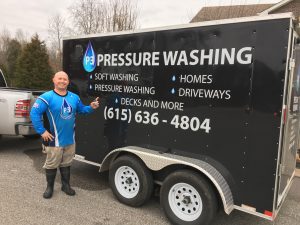 Aug. 4, 70 A.D. – The Second Temple in Jerusalem was destroyed by the Romans.

To schedule our techs for an August pressure washing, click here or call 615-636-4804 for a FREE estimate from P3.